About the Mother Goose Parade

The Mother Goose Parade was started in 1947 by Thomas Wigton, Jr. and a group of El Cajon businessmen. This parade was their gift from the business community to the children of East County.

The Mother Goose Parade is the largest parade in San Diego County and the largest of its type west of the Mississippi. Each year, the parade attracts thousands of spectators to the streets of El Cajon, California to view the parade for free on the Sunday before Thanksgiving.

Thousands of volunteers from every walk of life, age and ethnic group work and prepare all year to bring this tradition alive. Well over 100 colorful and exciting parade entries come from a variety  of cities throughout the United States to share in the excitement that is the Mother Goose Parade. Each year we are proud to present a line-up of spectacular motorized floats, glorious marching bands and drill units, eloquent equestrians, animated clowns, special characters, notable guests, performing artists, celebrities, giant helium balloons, unique vehicles, and of course, Santa Claus!

Every parade entry is specially selected to bring enjoyment to children and adults alike, and to make for an altogether magnificent event!

In addition to the parade, the Mother Goose Parade operates as a non-profit charity organization all year-round, and sponsors a number of events, programs, and community endeavors. 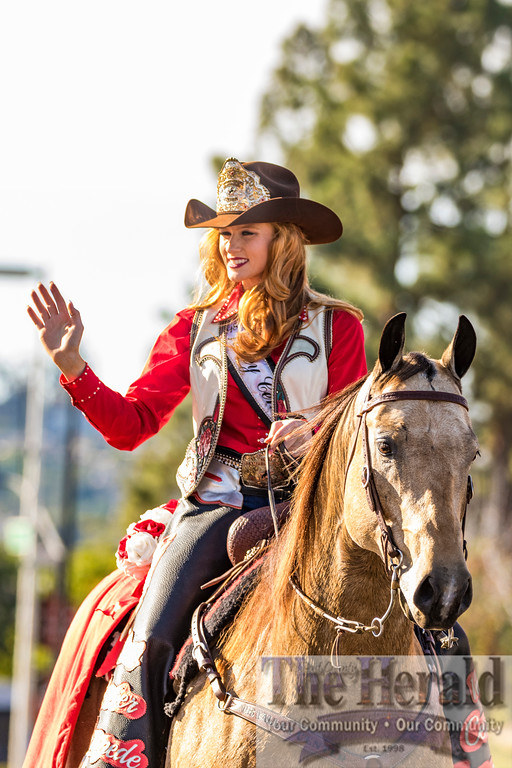 The Mother Goose Parade is First Held in El Cajon 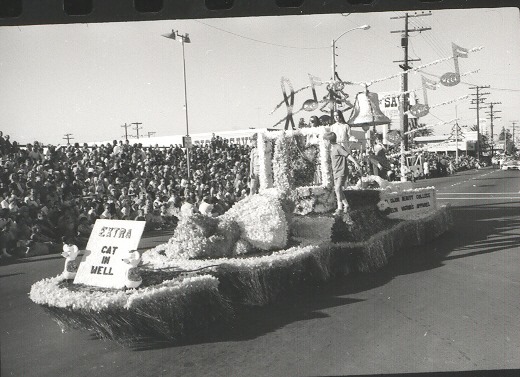 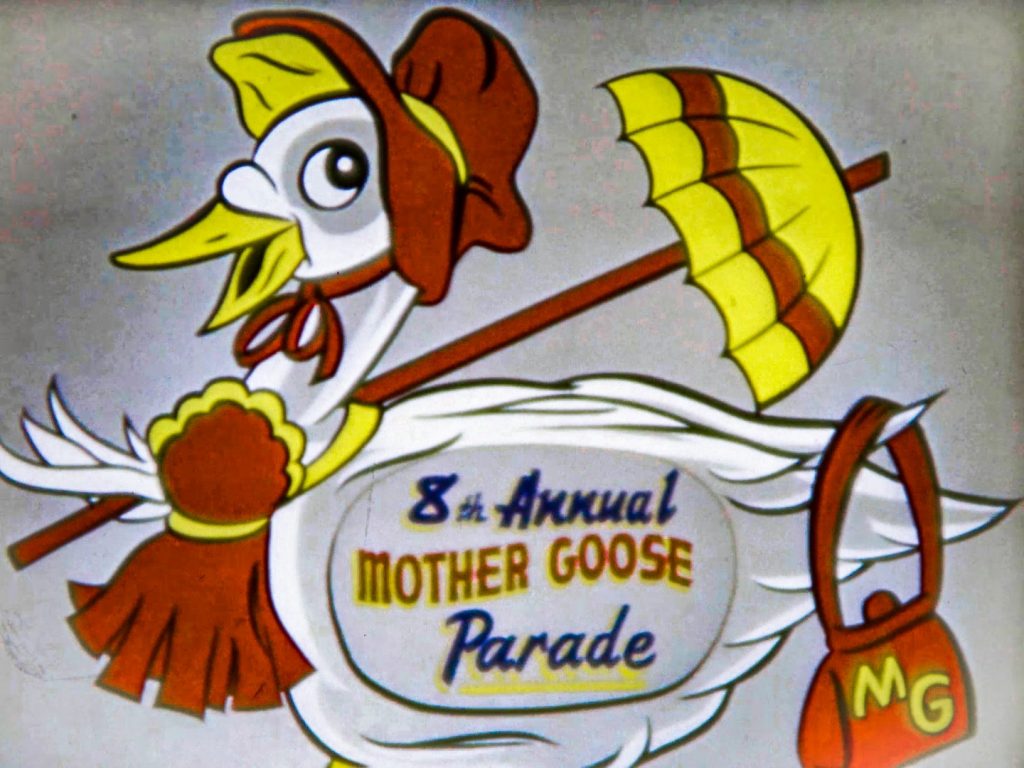 If you have photos or videos of past parade events or memorabilia, we would love to see them!

And if you have a story about how the parade impacted you in some way, please share!

You can send us a message and even drop in your files directly to us through the form below. Thank you for being a part of the parade!

Be a Part of the Parade